The overprotective and overbearing mother, Agnès (hilarious comedienne Nicole Richard of Wellington, making her triumphant return to dinner-theatre), is turning 70 but she still dotes on her extremely nerdy and spineless 30-year-old son Melvin (Charlottetown musician-singer Ryan Rix, son of singer Angèle Haché-Rix), who is still living in her basement. If it was up to her, he’d live there for the rest of his life to take care of her in her golden years.
He however has a girlfriend, named Stéphanie (Charlottetown actress-singer Anne-Marie Poulin, daughter of artist Lucie Bernadette Bellemare) whom Agnès despises with a passion.
Their two-year relationship is stagnant and they never do anything fun. Stéphanie wants to get married and start a family since her biological clock is ticking. But Melvin freaks out at the very mention of marriage and children.
Stéphanie’s ex-boyfriend Brad (renowned jazz musician Stéphane Bouchard of Summerside), who’s now a super-cool, charming and handsome actor, pops up seemingly out of the blue. He promises her everything that Melvin can hardly even talk about. She can’t stop drooling at his amazing transformation (now that he’s lost 60 pounds and has gotten lots of plastic surgery, fancy clothes and a new Ferrari) and forgets all about the way he dumped her and broke her
heart several years ago.
Stéphanie’s tai chi-loving, tree-hugging, hippy-dippy friend Soleil (well-known comedienne-musician Paula Arsenault of Abram-Village), just back from a trip to Mexico, drops in with gifts and an extremely risky plan to help Stéphanie pick the right man since she’s utterly torn between the two men.
The old snooping Agnès overhears bits and pieces of their conversations and fills in the blanks with her paranoid ideas. She therefore proceeds with Phase 2 of her plan to break up her son’s relationship. Unexplained pizza deliveries and a book of “positions” do nothing but complicate matters. 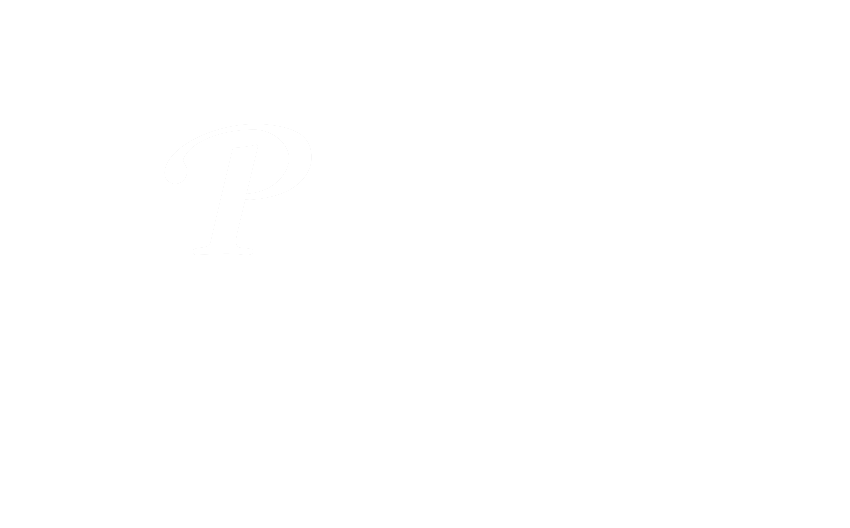 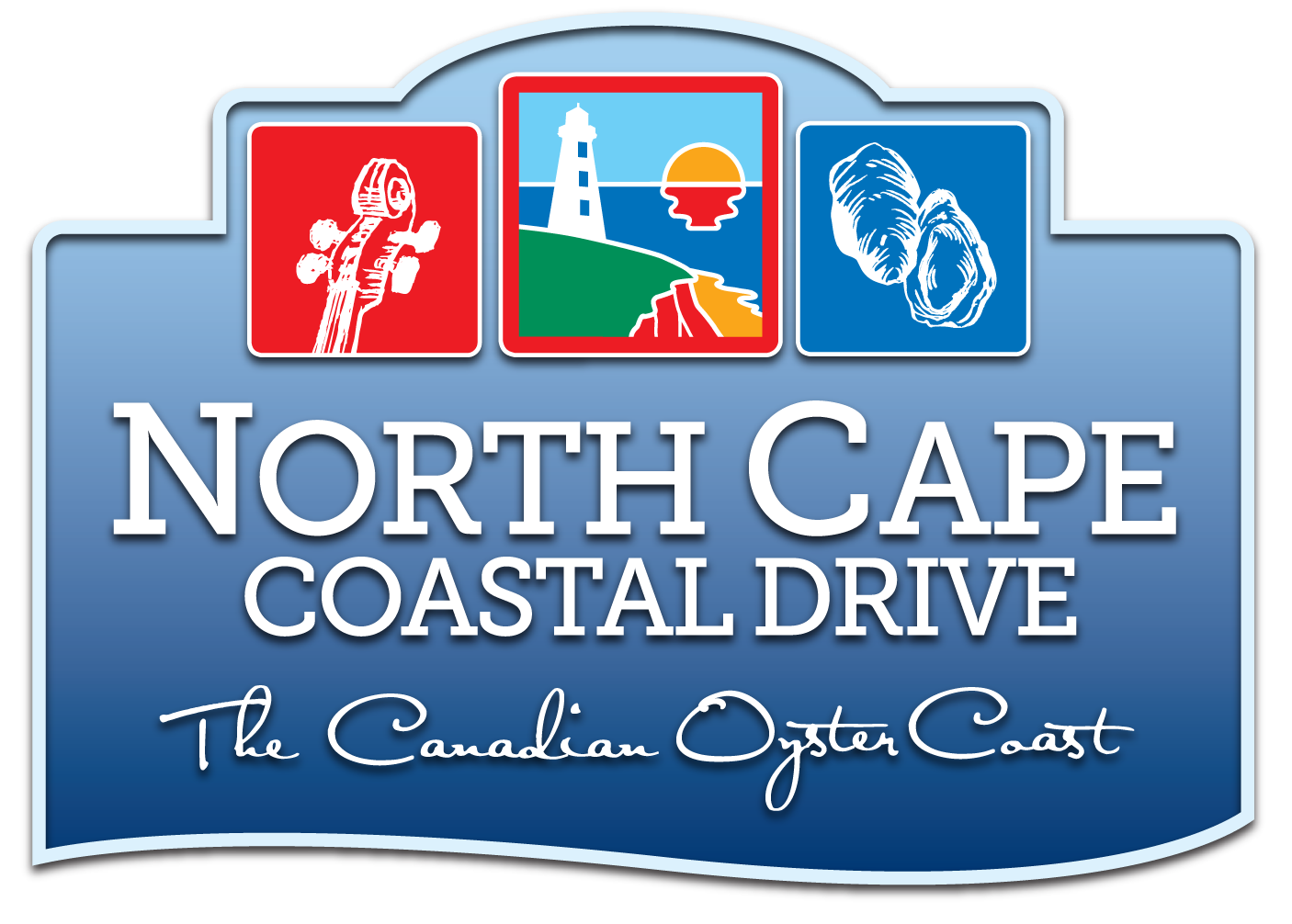